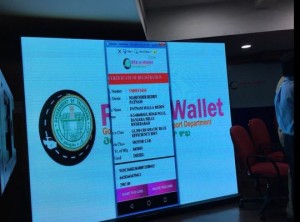 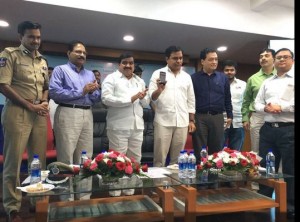 How to register for Telangana RTA m–Wallet: The app allows one to register by providing basic information like name, email id and the mobile number. The registrar should complete the verification process  by the OTP received on his/her mobile number. On successful completion of the verification process, can add the vehicle registration certificate and drivers license. 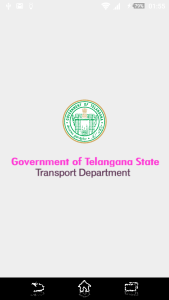 It’s a great idea and need to congratulate the government of Telangana, especially the IT minister Mr. K. Taraka RamaRao for taking these kind of steps towards Digital India. 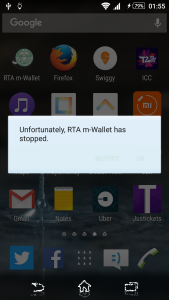 No one is 100% perfect and there will be issues in the early stage of any product. Hope the developers will fix them at the earliest and add some additional features suggested above. Once again, I would like to congratulate Shri. K. Taraka RamaRao for taking these kind of initiative steps towards Digital India.